The Taliban’s return to power is not good news. It could once again turn Afghanistan into a haven for terror groups that will be operating in the area. It is anticipated by everyone around the world. Joe Biden issued an order in April to withdraw about 3,000 U.S. troops from Afghanistan by September 11.

Speaking on Thursday, Bolton had said to the media giving us facts that the U.S. had gone into Afghanistan in 2001 to make sure that the Taliban is taken care of and to wipe out the sanctuary that they had provided to Al Qaeda, a Terrorist group. 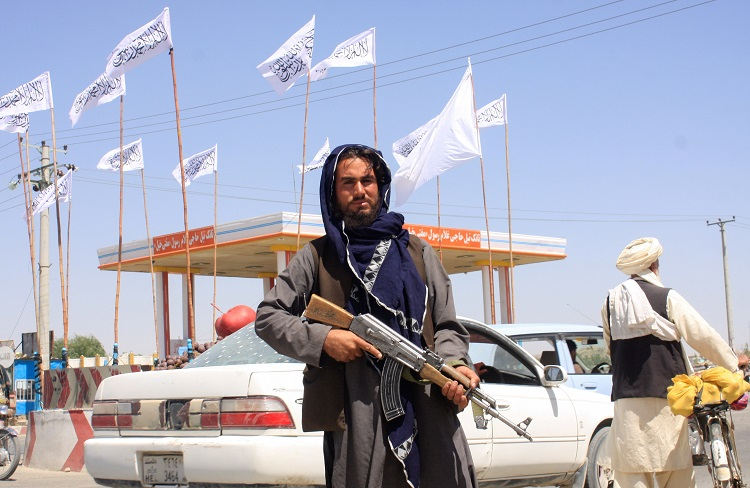 “We stayed in Afghanistan so long for a valid strategic reason,” said Bolton, who is also known as a foreign policy hawk. “the reason was to keep Taliban, Al Qaeda, and other threatening terrorist groups in the area from getting back its power, we wanted to make sure that they won’t launch direct attacks to the U.S. and our friends and allies.”

In 20 years of fighting, more than 6,000 Americans were killed, over 100,000 Afghans died and the United States is known to have spent more than $2 trillion on operations in Afghanistan and Pakistan. This is indeed a big number of troops and other casualties that came with the territory.

“The Terrorists and the organization can now go to Afghanistan ruled by the  Taliban and they will accept to be getting a more hospitable reception. I think that endangers us all,” Bolton added. Biden this week had been on defending his decision of pulling out U.S. troops in the middle of mounting criticism of his administration’s handling of the situation. They are coming in on plenty and he has been defending himself. While parts of Kabul descended into chaos following the collapse of the government.

The Situation is so bad there that people are panicking. No one knows what it is all about to come. As terror reigns in the Taliban regime, it becomes impossible for human rights to be taken care of.