There had been a strange situation going on in the United Kingdom without any possible reason. At first glance, you will find that the situation is nothing but the irrational panic of people and maybe that is a fact but we never know what led to such a situation. Yes, we are talking about the panic buying or rush of the drivers to the gas stations in order to buy gasoline.

There had been such a widespread rush that it is causing problems for the United Kingdom. Now important officials like doctors and teachers do not have the necessary fuel to go to work. This is hindering a lot of processes but it is a problem that needs to be dealt with immediately. 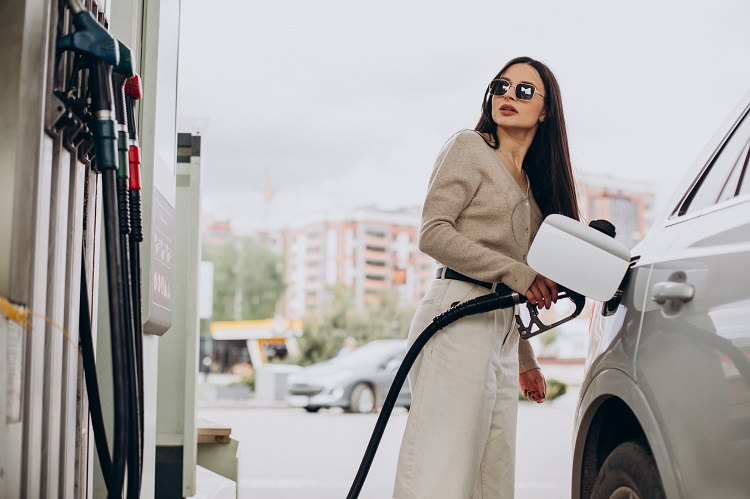 The government of the United Kingdom had insisted to the people time and again that there is no shortage of fuel in the UK and people have no reason to panic-buy fuel like gasoline.

However, all these announcements and statements have fallen on deaf ears. No one paid one bit of attention to the pleas and promises of the government and the lines outside of the gasoline stations kept on getting bigger and bigger.

Now, this is causing a lot of problems in the supply chain. There had been a lot of companies who are well-known giants to provide fuel have shut up several of their outs let because of the fact that the excessive demand had disturbed their supply chain.

This is causing another kind of problem Where there can be seen an imbalance forming in the economy. There is also the fact that due to the high demand, the price of the fuel is also going up and if this keeps on going then the price might go up even higher.

The amount of supply of fuel that the country had is enough but the main reason this rush took place is because of the logistical challenge of getting the supply to the consumers. The government had taken certain measures and hopefully, that will turn back the situation to normal slowly and slowly.