People are really panicking over this new variant because of a statement that the World Health Organization made about the new variant is more dangerous than the delta variant and the possibility of it having no effect on the vaccine. Well, they did not confirm it, they just said that it is a possibility. However, the people really started to panic as if it had been confirmed already. 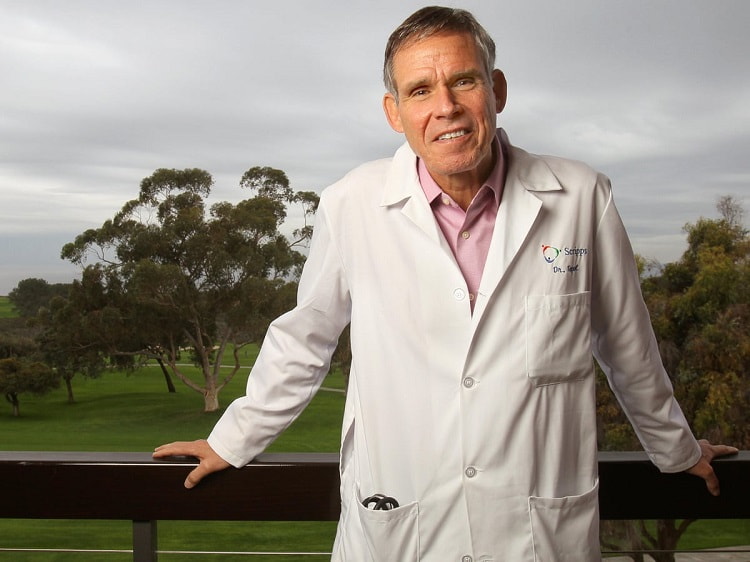 Doctor Eric Topol has said that this is not the case in an attempt to smooth the people. Well, we don’t blame them, seeing how the Countries have already gone ahead and imposed several restrictions and flight bans all over the world, so it’s natural to panic a little bit.

“There’s lots of reasons for optimism that this is not some horrible situation that we’re in. The vaccines should hold up against severe disease, especially with people who are boosted,” said Topol, founder, and director of the Scripps Research Translational Institute.

The fact that he also promoted the booster shot and told the people to get it is a sign that it is high time to get it if you have not got it yet. “Our T cells are very insensitive, not affected by variants, to any significant degree,” Topol said. “If you just look at the biology, you would be optimistic, really,” he added.