President Joe Biden on Thursday had been very political in nature. He had spoken about the Afghanistan situation and the threat that it has been facing. He vowed to complete the evacuation of all the American citizens who are trapped in Afghanistan, and also they are going to bring back their allies from Afghanistan.

This was decided after the deadly terror attack that took place recently in or rather near Kabul’s airport. This terror attack took the lives of more than a dozen United States service members. There were also other people, obviously, and there was many Afghans among them. 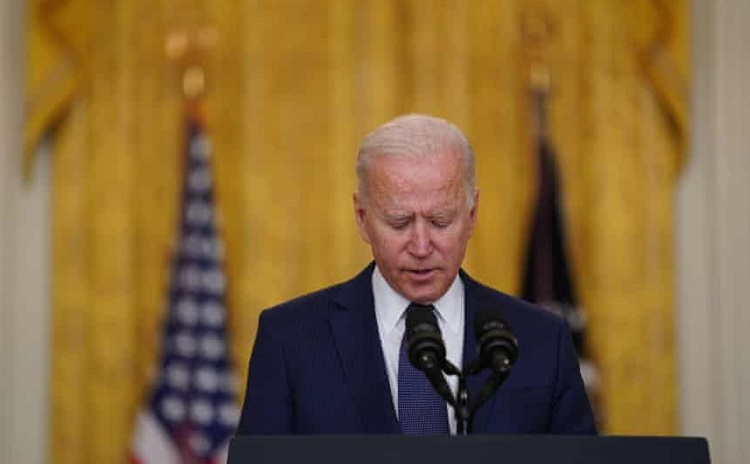 “We will obviously never and ever be deterred by terrorists. We will definitely not let them stop us from achieving our mission. We will continue the evacuation,” Biden said in a statement that he gave from the White House. “We will give our all to rescue all the Americans that have been stranded there and are in need of help. We will also get to help out our Afghan allies. America will not be intimidated by the mere terrorists who have taken hold of Afghanistan.”

The United States, as of now, has about 5,400 military personnel assisting in Afghanistan. They are helping out in the emergency evacuation efforts in Kabul. The Central Command of the United States has given the news, and they have confirmed on Thursday evening that there has been a death of 13 U.S. service members.

This was indeed some horrible news. There were also like 18 wounded people who are suffering from serious injuries. The attack had been caused by suicide bombers. There are a lot of other people who have been wounded too. It was not a good experience. What happened is terrible, and many lives are lost.

ISIS has done and claimed responsibility for the attack on the matter at hand. The president was upset with this, and he then addressed those people who are actually responsible for the attack, then he ended up saying directed to them that, “We will not forgive. We will not forget. We will hunt you down and make you pay.”