Biden had said to the people himself that they had been taking the best of actions that had been necessary to prevent the Russian government to invade Ukraine the second time in a decade. Biden is hoping that he could, along with his allies, stop the situation from escalating in nature. 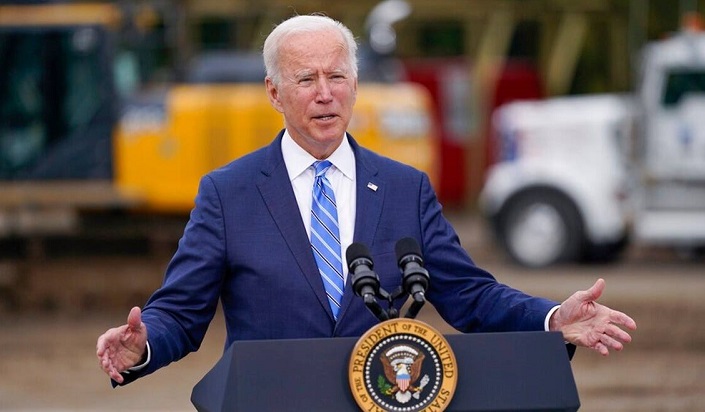 It is indeed a very serious situation that we are not getting out of it. We need to talk about this more in the current scenario. Ukraine had announced that they has seen the troops of Russia get collected along their borders, and this is causing the tensions among the nation to rise.

“What I am doing is putting together what, I believe to be, will be the most comprehensive and meaningful set of initiatives to make it very, very difficult for Mr. Putin to go ahead and do what people believe he may do” Biden told to the news.

“We can’t predict from here what President Putin’s calculus is or what the Russians’ calculus is. We saw what they did in 2014. We’ve seen what they’re doing on the border and we’re going to consult with our allies and partners and Congress here to be prepared for a range of options,” Psaki said when she was referring to the move of the Russians. That is all that we have going on for now. We will keep you updated on it now.