It is true that no one had been reporting about the case of Afghanistan since the time of the change. People are still suffering there under the new regime. It is not at all a suitable place for any human to live in. Everything went to hell really soon after the American soldiers retreated. We have known about the evacuations and the people scrambling to get out of the country, but we have not heard any recent news about it until recently.

Well, the United Nations have been keeping track of the things going on in Afghanistan and the condition of the common people there. Most of the people there are on the brink of poverty, and the entire population is starving at this point. United Nations have said that this might be like the biggest and the worst Humanitarian Disaster that we have ever seen. 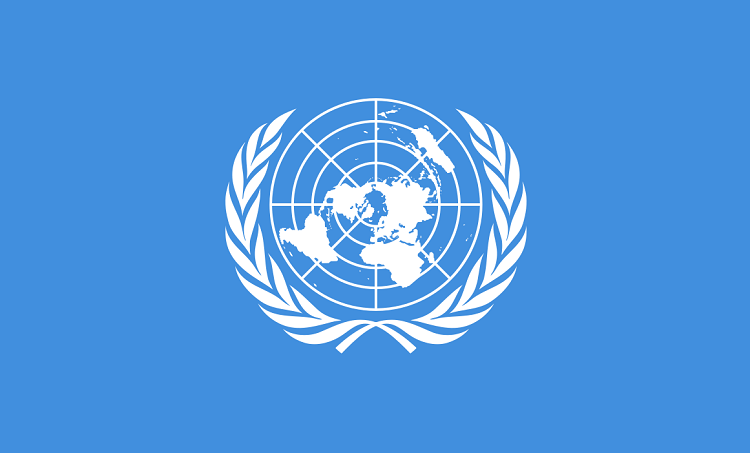 This seems to be very true because the people of Afghanistan are facing dire crises in their life and just because we are not getting the news from there does not mean that there is nothing wrong going there, and magically, everything has changed over a few months.

Ignoring the problem won’t make it go away. It is indeed really very stressful to listen to such news and then do nothing about it, or we should say not be able to do anything about it.

Even the United Nations seems to be in a tough place regarding the situation in Afghanistan. Several places in Afghanistan are also facing droughts since the winter season is coming on. The situation keeps getting worse and worse with every passing moment.

We have no idea what is United Nations or anyone planning to help the people of Afghanistan. At the current moment, it seems like a hopeless situation. We will surely try to keep up with the news as much as we can, and then we will report it back to you.

That’s the best that we can do right now. So keep on checking the news. That is all for now. Let us all pray for the people trapped in the horrors of Afghanistan.

5 Best Alternatives to Yahoo View in 2022