The Philippine President is stepping down now, and the elections will be held in 2022. The possible successors of the President are getting ready for it. We get to know that the current President of the Philippines, who went by the name of Rodrigo Duterte, had almost completed his six years term in office as the President, and now he is going to step down at the end of the term soon. The new elections are going to take place in the month of May next year.

The people are going to go and cast their votes for the next successor to get their seat and position as the leader of the country. The current President, Rodrigo, had tried to get closer ties with the Chinese government during his term, and as a result of this the constitution of the country does not allow him to run for the elections again. 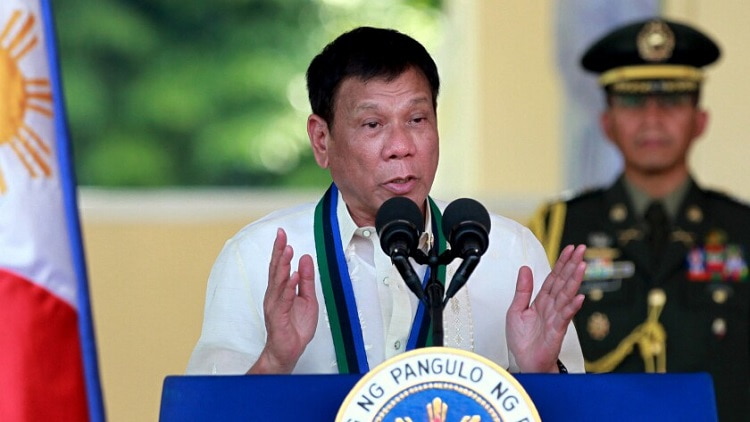 This is why this is a stellar opportunity for the others to get the seat. However, Rodrigo is not going to leave the political scene. He has already started to try to take a seat in the Senate. It is indeed a perfect move on the part of Rodrigo. However, we do not know how it will play out or if he will get that seat in the first place.

Most of the focus is going to go on the presidential election, of course. There are many candidates who have entered their names for the presidency. Rodrigo himself is endorsing a current senator. His daughter is also taking part in the political process and backing a separate candidate. This is indeed something of an interesting turn of events.

But that is not the end, get this. The candidate named ‘Go’ endorsed by President Rodrigo, has announced that he is backing away from the presidential race. That came as a shock as well as hot news to the people. There are a few candidates currently running that we need to keep an eye on because they have a high chance of grabbing the seat of the President.

They are some of them, and we are naming them for the sake of our readers. Manny Pacquiao, Francisco “Isko Moreno” Domagoso, Leni Robredo,  and Ferdinand “Bongbong” Marcos Jr. So that is the group for now. We are looking forward to the elections.