The United Kingdom is going through a rough patch right now. It is facing a pandemic where it has to find the solution to the problems they are facing, and on top of that, they are getting new problems related to the economic crisis that has been going on there. 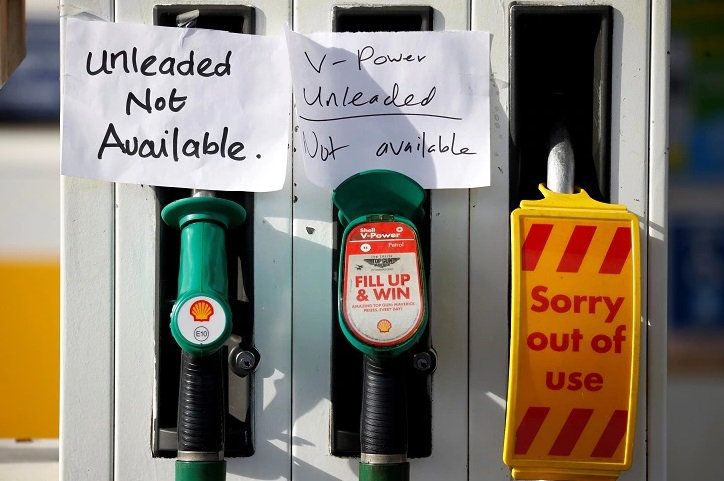 There are a lot of problems arising in the country, but if we have to think of some of them in a major category, then we are going to put them on labor shortage, the price of natural gas going up very high, and the global supply chain being disrupted to name a few.

The winter is coming, as said by the Starks, and it does not seem that this is going to be a very good one. There will be several problems that the United Kingdom has to face this winter.

There are several countries that are facing the same kind of problems in their land too because of the re-opening of the economies. Similar problems are there, but the intensity is not as much as it had been with Britain.

This is because of Brexit, as several of the experts have stated too. Another problem that is coming on in full force is the labor shortage. There had been a labor shortage in factories all over the country. As a result of this labor shortage going on around, a lot of the supply chains are also getting disrupted.

This can be a risk for the future growth of the country. However, this is something that needs to be death with, and the government is trying its best to get things back on track. We hope that the situation is handled and that it gets better soon. I hope that it helps with the situation, and we will keep you updated.